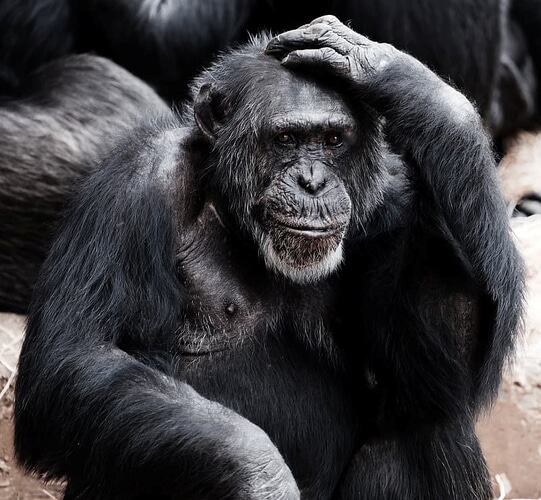 This blog post is a continuation of my last post regarding using PyTest and PyTest-Sanic plugin to test Sanic endpoints. Please skim through so that you are brought up to speed with the details of this post.

The main focus on this post is to learn how to mock a module that your test depends on. Mocking is a technique in unit testing. While the way mocking is done is the same across different tools and languages, there are some differences in methods and syntax used.

I will be using Python and PyTest to illustrate how this is done.

Here’s a scenario I have been presented with:

The question is this, how can I test the functionality of this endpoint without having the object doing the parsing inside the web service making actual calls to AWS?

Why is making actual calls to AWS a bad idea?

Before we continue answering our question, I want to do a quick intermission to answer a big question you might have. Why not just let it call AWS and return results? How do you know that things work if you don’t actually make the calls?

Great question! The problem is that while AWS is a very reputable company for cloud services, there is no guarantee that they will be 100% available at all times. There is still inherent risk that the infrastructure may go down even if it is just 0.000001%. Another issue is making calls over the Internet is expensive. What I mean by this is it consumes your network, and the most valuable resource, your time. Allow me to exaggerate a bit to demonstrate my point; If you have 10000 test cases written for your application and each test depends on an AWS call, your tests have just consumed 10,000 calls using data and your/your company’s network to make those calls. Some services such as AWS API Gateway charge per request or have an allotted number of requests available to you. Now picture having multiple applications each with 10,000 tests that makes calls to AWS. This gets expensive really fast! Having tests run locally and immediately inform you if your application is behaving properly is paramount. A test that would’ve taken 500ms or even 1 second can now be done in just 6ms or less! That’s at least 83x faster!

Great! So, what is mocking?

I like to use the analogy of a parrot when explaining mocking. Just like a parrot mimicking human speech, mocking in unit testing is mimicking the response that you would expect from a module or a function.

We are swapping out the calls to AWS with the expected response that we would get from AWS depending on the scenario we are trying to test. This is great because we can focus on testing the implementation of our logic rather than dependencies such as network connectivity or the availability of AWS services.

In your test file

Ok, that was a mouthful. Let’s see it in action.

As you can see, monkey patching is key! Monkey Patch replaces our implementation of Module’s searchFiles() method with our fake response.

I hope this guide has helped you gain more understanding with mocking and how to do it using PyTest.

View all posts by Alex